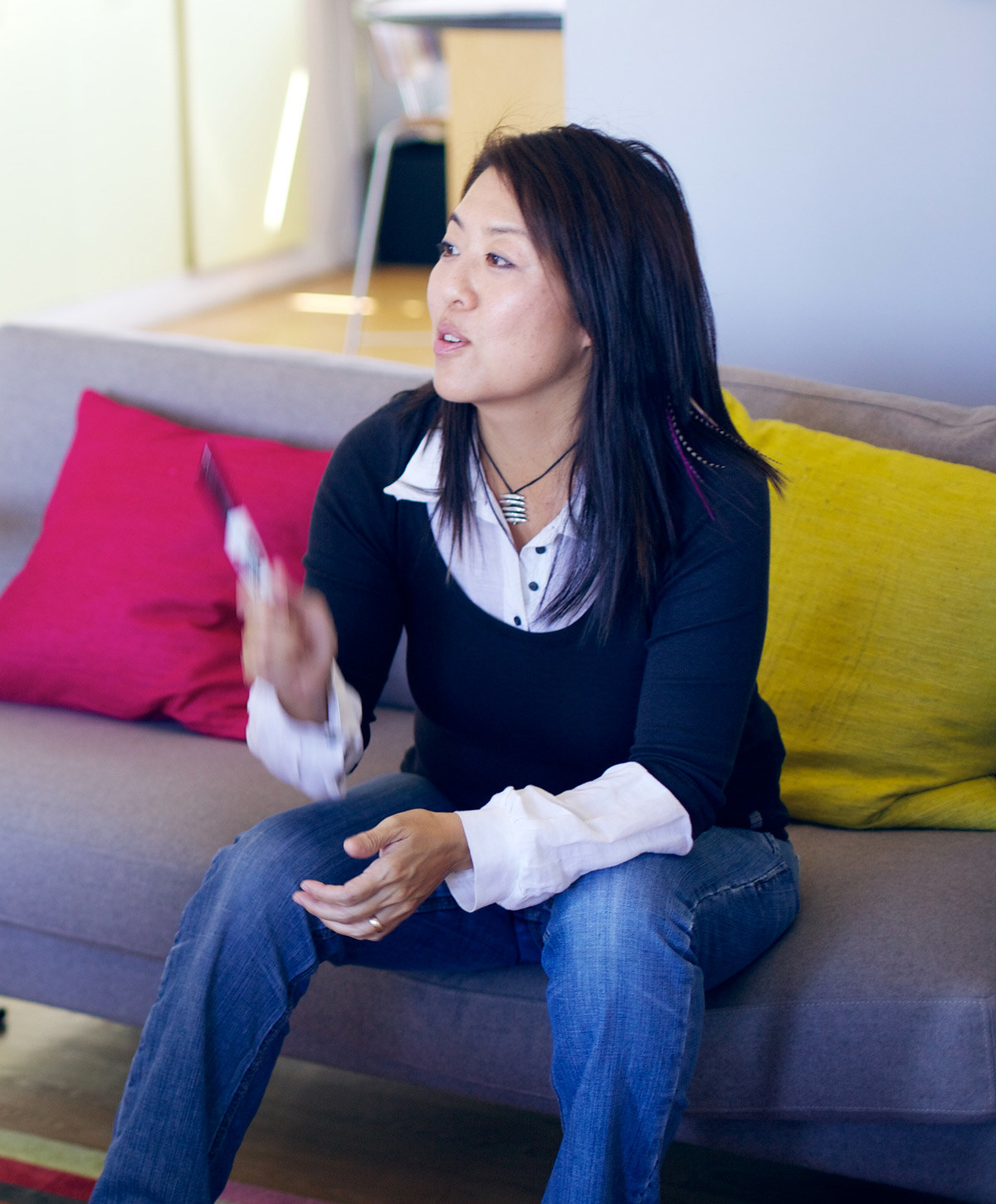 Constantly innovative, she launches her blog go to mobile where it set standards for the mobile user experience when the United States was still lagging behind. At the time, Kelly’s team was the US-based ethnographic research arm for industry leader Nokia, paving the way for the burgeoning handheld market. Kelly became an evangelist for design ethnography, an eponymous term for in-depth contextual research. She was one of the first to apply both the term and its techniques to the web.

“Corporate anthropology has been used to better understand the global culture and context of the growing field of technology,” Goto explains. “I was determined to take best practices from the social sciences and apply them to the web and mobile worlds. I called this “design ethnography” and I was trained very early on by Finland understand the real needs of people through observation.

Kelly’s vision sparked a global consortium of UX research companies where his second company research was formed and became a founding member of UX Fellows with 27 countries participating today.

As she celebrates her company’s 20th anniversary, Kelly may have the innovation recipe built into her Japanese-American and business-focused DNA. gotomedia was one of the first to embrace and champion human-centered design, integrating UX research into the process every step of the way.

“We were skinny and agile before it’s a thing, ”says Kelly. “Twenty years ago, I founded gotomedia with an ethic of trust and autonomy. I knew I had done my best with the right mix of purpose, support and independence, and I hired people who felt the same. “

today gotomedia works with an impressive roster of global healthcare and B2B business clients with a focus on inclusive design and accessibility. Kelly strives to reimagine aging and disability not as a barrier, but as a path to a simpler, healthier life.

“We are all situationally handicapped from time to time,” Goto remarks. “Our goal is to create digital solutions that work for everyone, regardless of age or ability. By studying how people live in the context of their real lives, our team understands the nuances of their needs and designs experiences that not only work, but empower. “