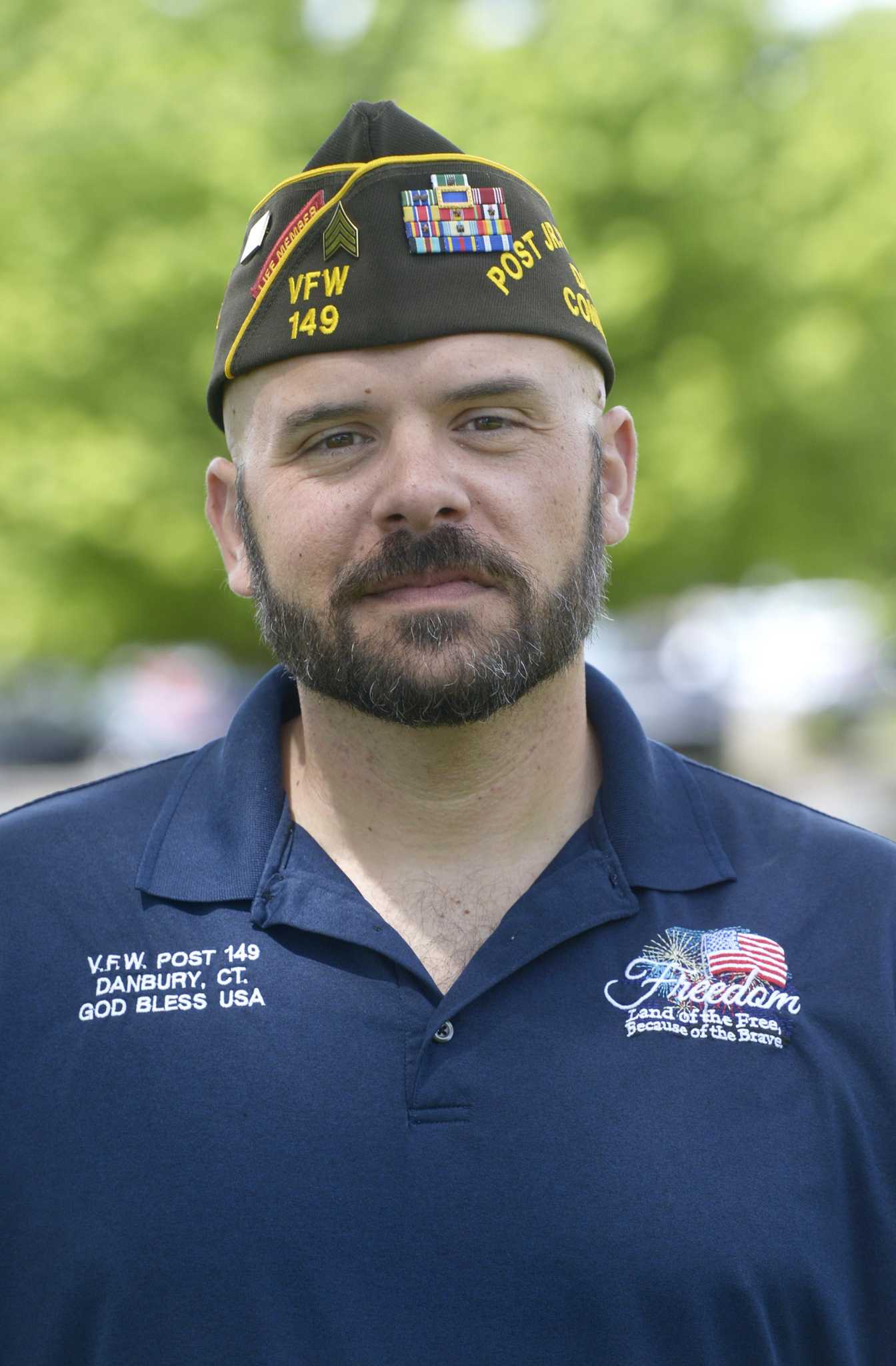 With beer and donations, veterans will build CT’s first memorial for Iraq, Afghan veterans in Danbury

DANBURY — Veteran David Vieira’s dream of building a memorial for Afghanistan and Iraq war veterans in Rogers Park is getting closer to reality.

Veterans began fundraising for the monument, which would be built on the site of the war memorial in Danbury, and enlisted the help of a Branford brewery to use their beer-making skills to contribute to the effort. A rendering of what the monument will look like has been made.

“I think we were able to create an honorable representation of the sacrifices made by so many people over the 20 years of war,” said Vieira, senior vice commander of Post 149 Veterans of Foreign Wars and veteran of the war. in Afghanistan. “It’s even better than what our team imagined when we designed the first design on the back of a napkin a few years ago.”

He and other veterans formed the Connecticut Afghanistan and Iraq Veterans War Memorial Committee in May to continue the effort, with the biggest hurdle being fundraising. It would be the first state memorial honoring these veterans, and the first federal monument to be considered for DC is 2031 due to federal laws.

Since then, the initial estimated cost of $200,000 to build the memorial has grown to $250,000. A fundraising site has gone live to collect donations. Nearly $4,000 has been raised so far, with the online fundraising site raising around $390.

“But through the fundraising site, the partnership with Stony Creek the support of the City of Danury and local businesses and residents, we will achieve our goal,” said New Milford resident Vieira.

The Stony Creek Brewery in Branford has created a new beer with a portion of the sales going towards the monument building effort. Fellow veteran Steve Boucino and the Connecticut Brewers Guild helped the team secure a meeting with the brewing team.

“They were both amazing and behind our idea from day one,” Vieira said. “They are able to see the vision and the story behind the monument and wanted to be involved, so we partnered with Stony Creek Brewery for a beer we worked with them to create and brand called AO Lager.

Vieira explained that AO stands for area of ​​operations. It’s a familiar acronym for military veterans, especially those who served in Afghanistan and Iraq.

“We felt it connected veterans’ experiences with beer in a familiar way and encompassed both Afghanistan and Iraq,” Vieira said. “I think the logo design will make veterans feel even more connected to the project.”

Vieira wants the beer to be an everyday beer for a dinner at home, for a night out with friends or for a barbecue with the family.

“In my heart, I hope every veteran is lucky enough to find a group of veterans like me to share an AO Lager with,” Vieira said. “A chance to find a group to reconnect with, share their stories, and find that camaraderie that so many of us lose when our time in the military ends.”

Stony Creek will donate a portion of every pint sold at the brewery and every keg and case purchased from restaurants, bars and package stores across the state to the monument project. The beer will be available statewide after Labor Day, and there will be a launch event in November.

Outside of the Stony Creek partnership, veterans have begun sending out newsletters and donation requests to state businesses and organizations, have begun producing merchandise to sell, have a weekly Friday barbecue, and plan several fundraising events.

Another important step was to finalize the official rendering of the monument.

“The monument includes both the maps of Afghanistan and Iraq and will include stars indicating the main operating bases of the two conflicts,” Vieira said.

Between the maps are the World Trade Center towers, which honor the tragedy of 9/11 and the catalyst for wars. There will be some additional carvings, lighting, and landscaping at the install.

Vieira has an “ambitious goal” of a day of dedication for the war memorial on Veterans Day 2023.

Why You Should Stop Using Ads Personalization on Your Android Phone

The political controversy surrounding the Indian logo of the G20